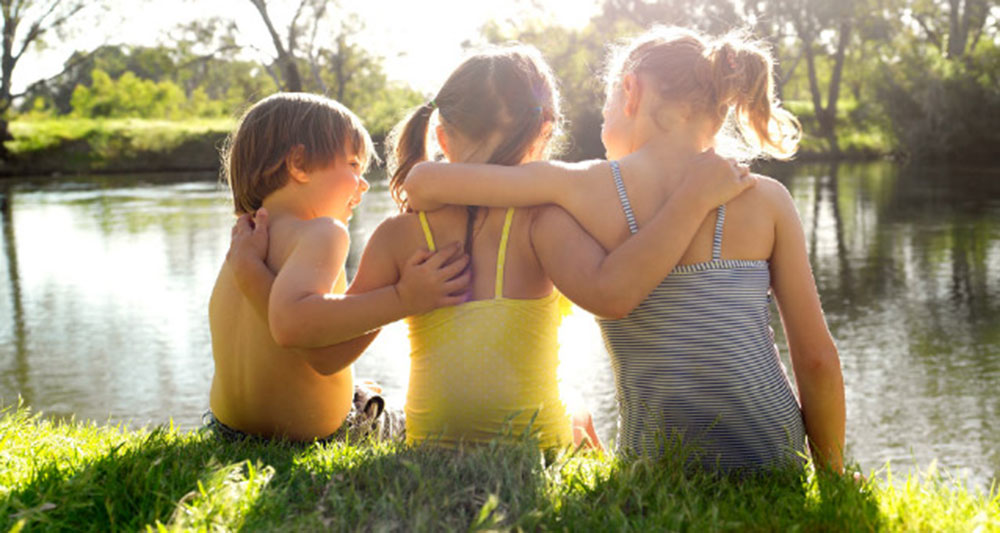 AlburyCity and Wodonga Council hope to collaborate on more than 20 projects between now and 30 June 2019.

The two councils have signed-off on an action plan as part of the Two Cities One Community initiative and adoption of a combined Community Strategic Plan.

Adoption of the plan followed a month-long public exhibition period in which the community was invited to make a submission or provide feedback on the Two Cities One Community initiative.

Five submissions were received and the feedback was considered in creating the action plan.

AlburyCity Mayor Kevin Mack says the action plan picks up on the many strategies and projects that each council has already identified in their operational and delivery plans.

“We’ve taken a good look at our individual priorities and where there’s duplication, or benefit in us working more closely together, we’ve included those actions in the plan,” he said.

“For example, we’ll work together on developing a regional economic development strategy, a joint destination management plan and we’ll continue to collaborate on attracting and facilitating a range of community and major events.

“Other areas where we can combine our strengths are in advocating for improvements to the Hume passenger rail corridor as well as high speed rail and attracting more federal and state funding for regional priorities.”

The two councils will also look for opportunities to extend the Wagirra trail to Lake Hume, explore renewable energy opportunities and importantly, investigate and identify cross-border anomalies affecting the local community to understand their economic impact.

Wodonga Mayor, Anna Speedie says the actions have been grouped under four themes which are consistent with each council’s respective community strategic plans.

“The themes and actions reflect our communities’ aspirations, so it’s not about inventing new actions, rather we’re responding to what our community wants, but we believe together we can deliver a better, stronger outcome,” she said.

The adopted Community Strategic Plan and Action Plan can be viewed on the Two Cities One Community website, alburywodonga.gov.au